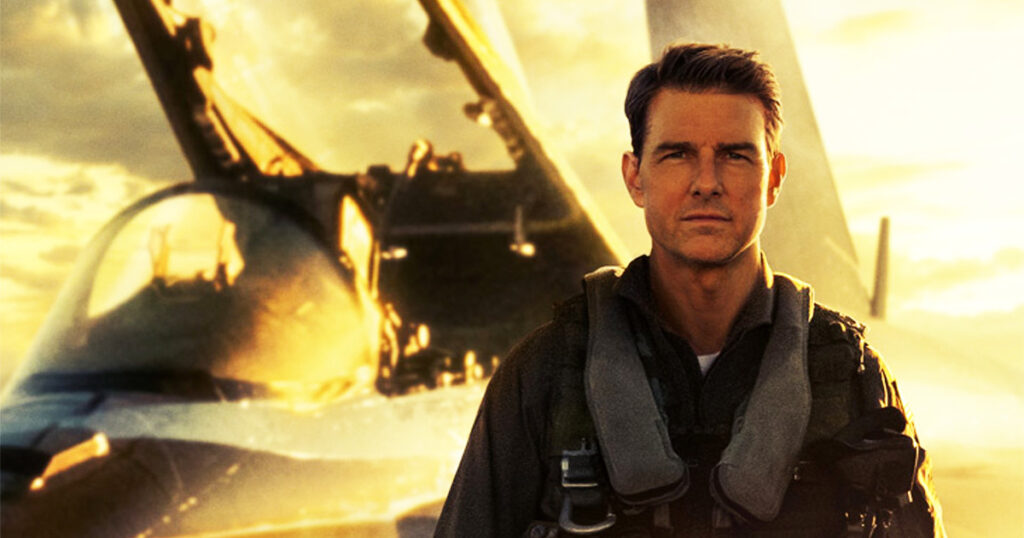 Super Thanks tipping is a new feature for creators on YouTube that allows viewers to leave a tip after watching their content. This feature is available to early access creators and will eventually be rolled out to all eligible YouTube Partner Program creators. Creators who are interested in using this feature should learn more about it below. After all, you might want to start monetizing your content right away.

YouTube’s Super Thanks tipping allows creators to monetize their content

Creators can earn a percentage of the donations they receive via YouTube’s Super Thanks tipping system. If they have at least 4000 hours of watch time in the past 12 months, and 1000 subscribers, they can opt in. Enabling Super Thanks is easy. Go to Monetization and choose Supers. It appears as a toggle in the top-right corner.

The Super Thanks feature enables viewers to leave a tip to their favorite YouTubers. It’s similar to the way livestreamers can use the Super Chats feature to receive money. In exchange for the donation, creators receive an animated GIF that confirms the payment and has a highlight on their video. However, the system is still in beta. Once rolled out to all members of the YouTube Partner Program, it will allow creators to earn a percentage of their YouTube income.

Although still in beta, Super Thanks has already rolled out in several countries. It will be rolled out to all eligible creators later this year. YouTube has confirmed that the Super Thanks feature will be available to creators in over 68 countries. Those creators should be able to access the new feature on their mobile devices, and the web platform. It is not clear when it will be available to all monetizing creators.

YouTube has announced that Super Thanks tipping is now available to partners around the world. This new feature is available in 68 countries and lets viewers customize their comments to leave feedback for the creators they like. The feature allows viewers to choose a tip amount, such as $2, $5, $10, or $50, and then highlight it in the comment section for the creator. For more information, visit the YouTube Help Center.

The new feature allows fans to make super-sized donations to their favorite content creators by buying tips. These tips are available in four price levels, ranging from $2 to $50, and they are automatically converted to the local currency if a viewer is not in the United States. YouTube will keep 30% of the tips from Super Thanks, as it does with other paid products. Videos that have age restrictions or other privacy settings will not qualify for the new feature.

YouTube has launched the Super Thanks tipping feature to make it easier for creators to earn money. Similar to the Super Chat feature, Super Thanks allows fans to pay for pinning comments, or selling cartoon character stickers. While the default setup for creators on YouTube is a platform cut and advert revenue, Super Thanks will allow YouTube creators to receive money from viewers with each video they upload. When a viewer makes a purchase, a confirmation GIF will appear on the video and the creator will receive a comment highlighting the transaction.

Super Thanks tipping is now available to partners around the world. This is good news for creators as the feature will allow them to monetize their content with the support of their followers. Previously, this feature was only available to a random selection of creators. YouTube has also made the feature available in the YouTube Studio, which will make it easier for creators to make money. You can enable Super Thanks via your YouTube Studio.

This new feature is available on desktops, mobiles, and on the YouTube app. Although Super Thanks is still in beta, it has been tested before under a different name – “Applause.” As it grew in popularity, YouTube expanded its availability to partners worldwide. It will eventually roll out to all eligible partners in the Partner Program. You can sign up now to be part of the early access program.

The new feature allows viewers to thank creators for their hard work. Once a viewer hits the “Thanks” button, they will receive a personalized colorful message. The cost of Super Thanks depends on how generous the viewer is, and creators keep 70% of the money they earn. The feature also includes a feature where viewers can send personalized messages. And, unlike traditional tipping services, Super Thanks tipping is available to partners around the world.

It allows creators to diversify their revenue streams

Creators already receive a percentage of ad revenue on YouTube. However, this income stream isn’t always reliable, and in recent years has been shrinking due to advertisers’ pullbacks. With YouTube Super Thanks, creators can diversify their revenue streams by offering their fans an alternative way to reward them for their work. To access YouTube Super Thanks, creators must be a part of the YouTube Partner Program. The beta launch of Super Thanks will be conducted randomly, and it is expected to be rolled out to all Partner Program members later this year.

Another new feature coming soon to YouTube is the Super Thanks tipping option. This new feature will allow viewers to tip creators directly on their videos. The amount a viewer can tip varies from $2 to $50, and the payment is made in their local currency. When a user tips a creator, they will see a colorful comment along with the video, and a celebratory animation. Creators can also respond to these messages to show their appreciation.

Creators who use YouTube as a platform to monetize their content will want to focus on revenue streams that align with their audience. Although YouTube allows creators to tap into their existing supporters by publishing new videos, this method is not always suitable. YouTube determines who sees new videos, so creators should consider funneling their fans into their own platform. The goal is to diversify their income streams and make the most of the site and its features.

One of the most exciting aspects of the creator economy is the ability to monetize the content you make. YouTube offers a variety of ways to support creators, including subscriptions and Super Thanks tipping. There are a variety of companies and platforms supporting creators, making it possible for more than 2 million people to make a full-time living from their videos. There are three layers to this creator economy:

Creators can also become a full-fledged business by selling their products and services. In this economy, creators can focus on creating content that appeals to their niche audiences while still generating a steady flow of revenue. This is a good thing for creators and platforms alike, since they can make a percentage of their earnings and attract more creators with minimal effort.

There are other ways for creators to monetize their YouTube content. In addition to selling merchandise, creators can also sell their videos and receive a portion of the donation as a form of sponsorship. While this option has great potential, it does come with a high take rate and requires operational costs. Moreover, creators have to diversify their revenue streams to make it a worthwhile business.