The low-cost advertising subscription option that Netflix is offering in an effort to entice new customers has not been producing desirable results for the company. Instead, it keeps losing consumers who have used it in the past. Accordingly, there is a report that it will actually open up “parasitic accounts” the next year (2023), which would put an end to only needing “passwords” for Shared users. 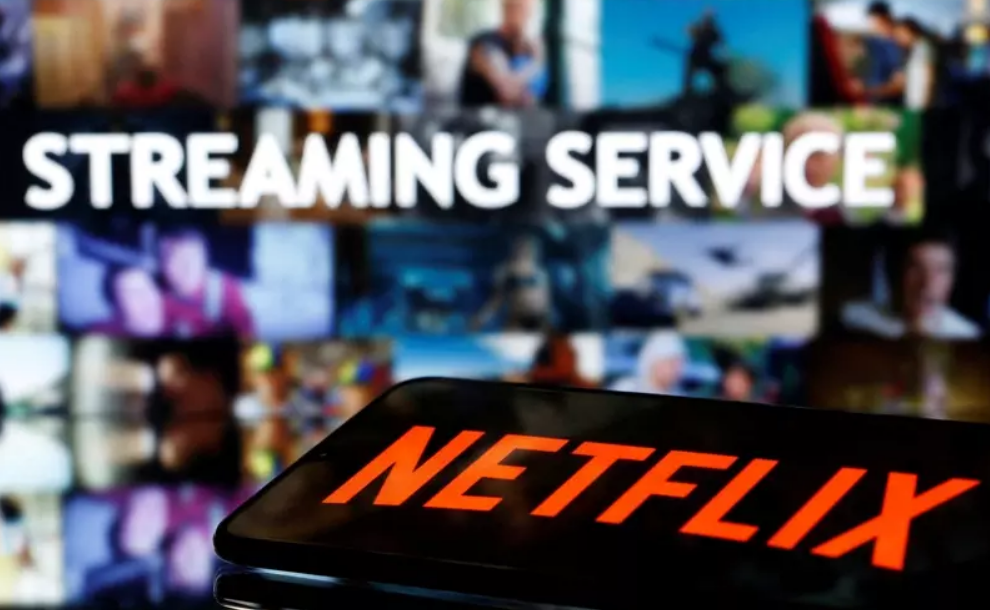 According to reports from international media outlets, Netflix has known for some time that the “password sharing” model of its parasitic accounts is a huge problem that affects profitability. Netflix ran into the problem of losing subscribers for the first time in ten years due to a decline in revenue this year and a reduction of one million subscribers from April to July. As a result, the company had no choice but to resort to policies such as the launch of a low-cost advertising subscription plan (Basic with Ads) of US$6.99 (about NT$215) per month in an effort to find new subscribers. Antenna, a business that analyses streaming subscriptions, found that during the month of November, the plan gained just 9% of new customers in the United States, and only 0.1% of already existing users converted to low-priced advertising plans.

As a result, Netflix will “come for real” in the year 2023 and will introduce two different “parasitic account” options. When it comes to the first category, non-residents are required to pay an extra cost in order to share an account. It is able to monitor activities on an IP address, device, and account to determine whether or not a password is being shared. After being put to the test in a few nations and regions of Latin America, the price was reduced to around $3 USD.

The second method that Netflix offers is to continuously enter the verification code to watch when logging in. The verification code will be sent to the main account manager, and this mode will not end until the user wants to pay for the service. If you do not want to “pay extra,” then you can use this method. On the other hand, these two strategies will “gradually drive back” the behaviour of password sharing while simultaneously avoiding further subscriber objections. It is well knowledge that about 222 million paying customers are unwittingly providing the passwords for their “parasite accounts” to another 100 million users.