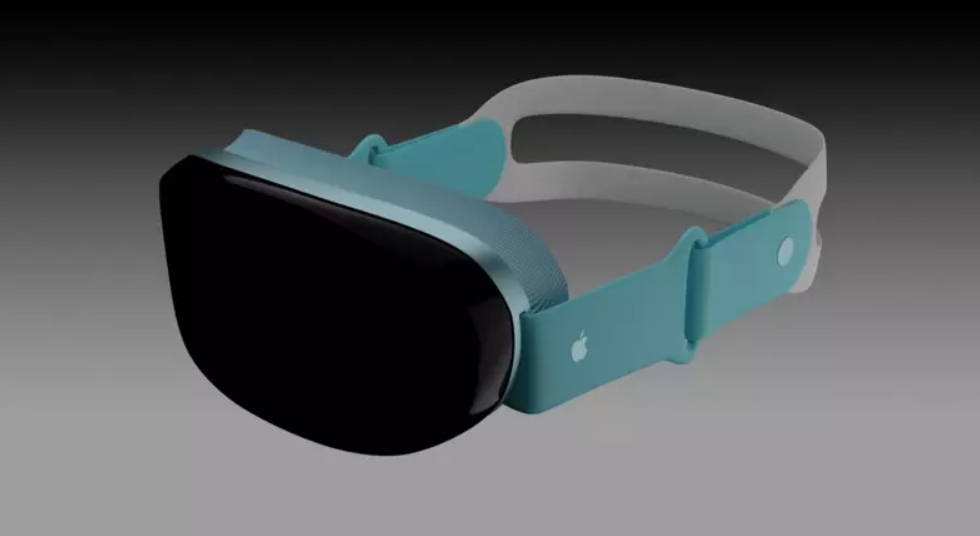 Apple is accelerating the development of a mixed-reality headset. According to people familiar with the matter, Apple has changed the name of the software it carries and has registered trademarks in many countries in advance. Such preparations are a sign of the imminent unveiling of the device, which will be the company’s first major new product since the Apple Watch in 2015.

Citing people familiar with the matter, Bloomberg reported that Apple plans to launch the head-mounted device as soon as next year, with a dedicated operating system and an app store for third-party software. Apple has recently changed the name of the operating system from ” realityOS” was renamed to “xrOS”.

The report pointed out that at the same time, Deep Dive, a secretive shell company, was registering the trademark “xrOS” in multiple countries and trying to do so in the United States at the same time. If the company is actually Apple behind the scenes, it means that Apple is considering making “xrOS” a public name.

Deep Dive first applied for the trademark “xrOS” in Switzerland in March this year, and recently expanded to the United Kingdom, Israel, Malaysia, Mexico, Ukraine, the Philippines, Australia , Japan, Canada, and the European Union. In September, a law firm representing Deep Dive filed an objection against an unrelated Chinese company’s xrOS trademark application in the United States in March.

In the trademark statement of the shell company, “head-mounted display” is written in the product category, and the device provides “VR and AR experience”, which belongs to the same category as the original trademark “realityOS” used last year.

Registering trademarks in multiple countries through shell companies is a common strategy for Apple to build its brand. However, the decision to register trademarks from Switzerland is a bit uncharacteristic of Apple’s usual style. Apple is generally registered as a trademark in countries such as Jamaica, Liechtenstein, Trinidad and Tobago where it is difficult for the public to obtain information.

For example, Jamaica is where Apple recently registered the iPhone 14 Pro Dynamic Island trademark. However, documents to apply for “Reality One,” “Reality Pro” (both of which may be the names of the headsets), and “realityOS” are also available online. According to people familiar with the matter, the company behind these application documents is Apple.