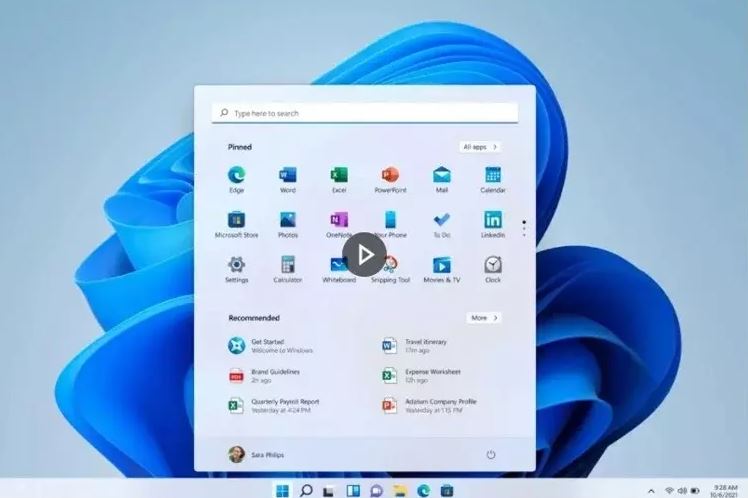 The world’s second largest computer central processing unit (CPU) factory, AMD, warned that devices equipped withthe company’s Ryzen processors may slow down after installing Microsoft’s latest Win 11 operating system. Under extreme conditions, performance may be slower. The fear is reduced by 10% to 15%, and it is investigating how to resolve it.

In recent years, Super Micro has gained strength in the CPU market and has been adopted by many brand manufacturers. It is time for the replacement wave brought about by the upgrade of the Windows operating system. The situation of Super Micro CPU at this time may disrupt the pace of replacement in the PC/NB market. Affecting ASUS, Acer, MSI, Gigabyte and other brand factory shipments and strategic adjustments, there is also a chance that AMD’s biggest competitor Intel will take the lead in this wave of machine replacements.

According to statistics from Mercury Research, a market research agency, AMD’s market share in x86 processors reached 22.5% in the second quarter of this year, which is equivalent to more than one out of every five computers in the world equipped with an ultra–microprocessor. Although this figure is still far behind Intel, it is still a 14–year high. The market share of Intel x86 processors in the second quarter was 77.5%.

Win 11 has been found in previous tests that it may slow down the game performance by up to 30%. It is mainly related to the virtualized security function (VBS) that Win 11 turns on by default, which can be turned off to release performance. The latest information disclosed by Supermicro pointed out that the company’s flagship Ryzen processor will slow down after installing the Win 11 operating system, and it is investigating how to solve it.

This means that all Supermicro computers that can install Win 11 will be affected. From the Ryzen 2000 released in 2018 to the latest generation, it will slow down.

PC/NB professional media such as Tom s Hardware and PC Gamer reported that the performance slowdown covers all Ryzen processors that support Win 11, which means that the built–in Ryzen 2000, Ryzen 3000, Ryzen 4000, Ryzen 5000 Zen+, Zen 2, Processors such as Zen 3 are affected. In addition, some data center EPYC processors and some new Athlon chips are also affected.

According to Super Micro, one of the problems is that Win 11 will slow down its processor’s L3 cache latency by three times, thus slowing down the performance of the processor. Super Micro estimates that the performance of general e–sports games may be reduced by 10% to 15%, which has a considerable impact; general applications may be slowed by 3% to 5%, to a small extent.

Another problem is that there is a problem with the communication between Win11 and the AMD chip. There is no way to automatically select the most suitable and fastest processor core when running the program. The result is that the program runs slowly, especially the program that only runs a single execution sequence.

Related issues have attracted great attention from the PC/NB industry and consumers. In this regard, Acer and Asus did not comment on the matter yesterday (7). MSI said that since Supermicro products account for a very low proportion of the company, there is currently no internal discussion about this matter. The unnamed PC factory director pointed out that the matter was a problem between the processor factory and the operating system, and had no direct relationship with the brand, and could only wait for Microsoft or Supermicro to release an update program to solve it.