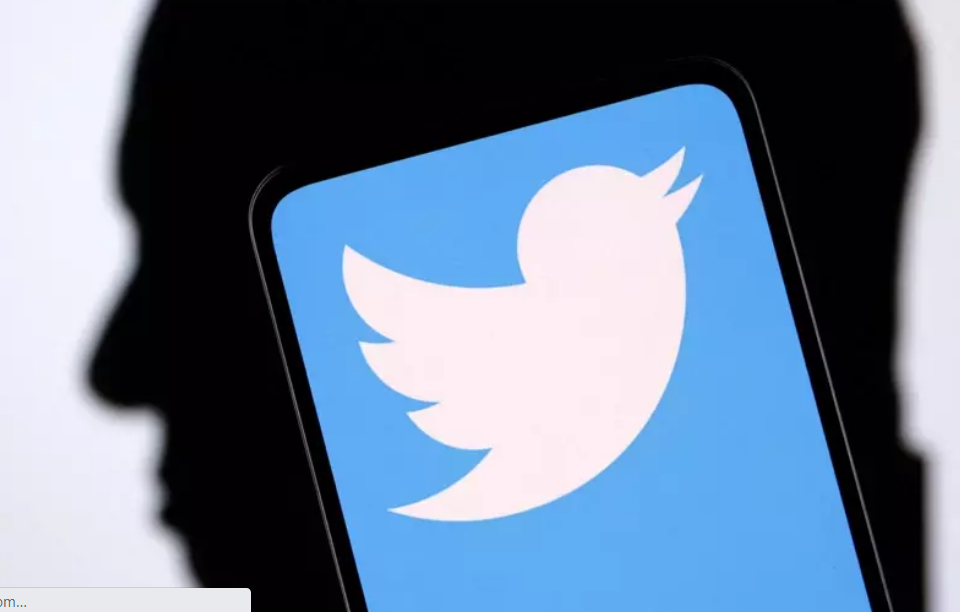 Another major change announced by Twitter ! Twitter will start to display the “view count” of each tweet, and not only your own account, but also the view count of other accounts’ posts; in addition to the number of comments, retweets, and likes, there will also be will add one more View Count. This change caused an uproar on the Internet. Many users felt that it was unnecessary, and some netizens wailed that it was simply a “public execution.”

Regarding the overwhelming dissatisfaction of users, Twitter boss Elon Musk (Elon Musk) said that when watching a video, it is normal for the number of views to be displayed at the bottom of the video. , leave a message or press love”, he believes that publishing the number of views can show a more active side of Twitter.

Many Twitter users have a negative view, because “views” is really difficult to define. If you just swipe down on Twitter quickly, can it be counted as the “views” of the tweet? Opponents commented: “This is a public execution”, “It’s too disturbing”, “So everyone will start comparing their viewing numbers”, “What’s the point?”

However, some people who support this reform believe that the number of public views can make some accounts that flood the number of fans invisible, and it can also allow the tweeter to calculate the participation rate of followers, etc., and it does not only have negative effects.