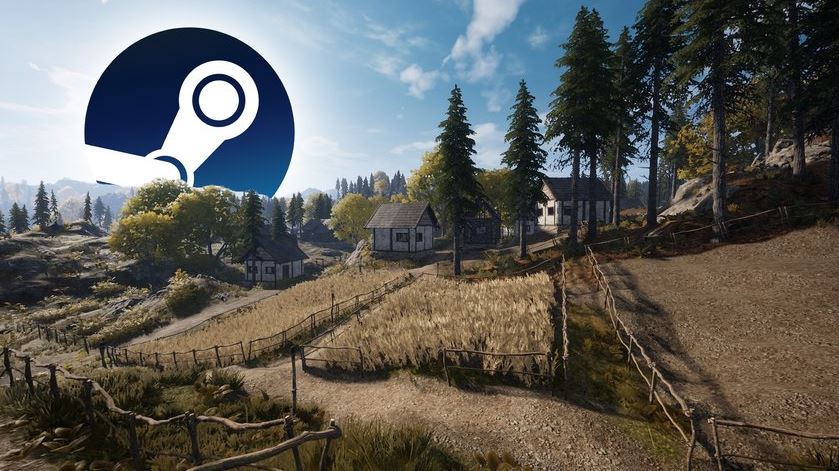 Medieval games seem to trend on Steam. After a potion brewing simulator was recently on the charts, Medieval Dynasty is now an interesting medieval RPG that casts a spell over many players.

Extensive mix of genres in the Middle Ages

After a year in the Early Access program on Steam, version 1.0 of Medieval Dynasty was recently released. And as soon as the medieval game has left the early development phase behind, it can be found in the Steam top sellers (source: Steam ).
In the Medieval Dynasty, you slip into the role of a young man who lost his parents in the war and is now completely on his own. Since it was quite merciless in the European Middle Ages, you are fighting for your survival, especially at the beginning. As a hunter and farmer, you try to get enough raw materials and food and sell your surplus to traders.

You can then use the proceeds to buy new resources, which you can then use to build a house and gradually build a small village. You also have to defend your new home against advancing bandits.

What is it that fascinates the players about the new Steam hit?

More than 15,000 players have already left a rating for Medieval Dynasty on Steam – 91 percent are positive. The reviews particularly praise the high degree of immersion and the spiral of motivation. There is always something to be done somewhere, something new to be built, or a problem to be solved.

But even though the game has now left the early access phase, many players still want a lot of new content and game systems. Especially a multiplayer or co-op mode is in great demand. But also additional construction options are high on the wish lists of many players.

Medieval Dynasty is available on the PC since September 23, 2021, and is currently on Steam thanks to a discount promotion of 23.99 euros offered. From October, the medieval RPG will cost 27.99 euros. 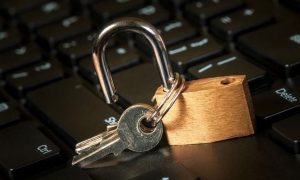 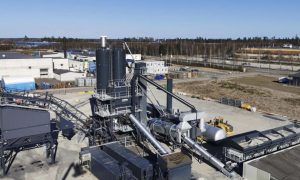