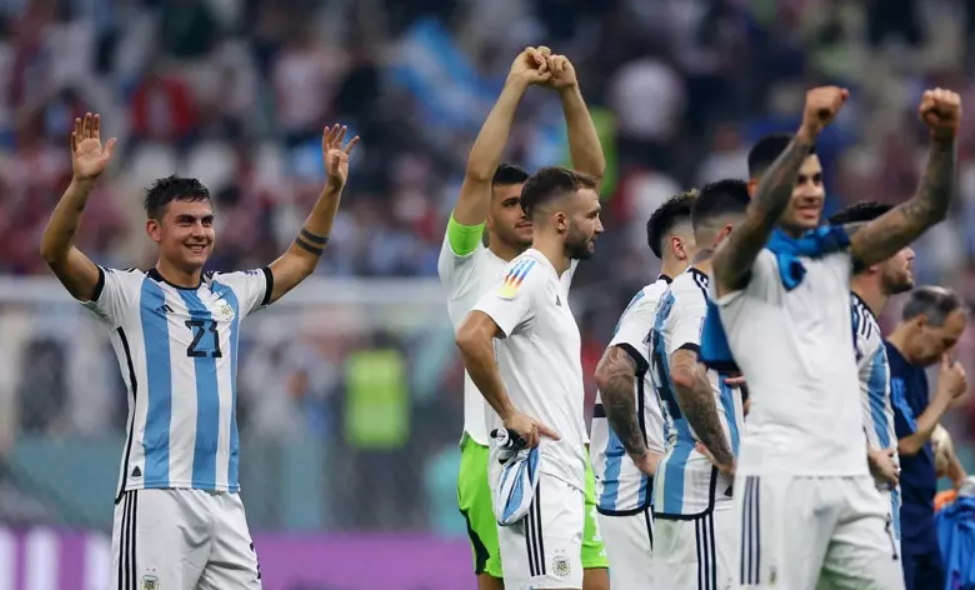 The 28-year-old Dybala has multi-national mixed blood, and his smile is a bit ruffian. He is the handsome guy who is the focus before the game. It’s a pity that he suffered a thigh injury before the Qatar match, and his striker position overlapped with Messi’s. Therefore, although he had an outstanding performance in the club and was highly anticipated by the fans, he had not played for a long time and was always photographed by the camera wearing a substitute vest. Watching the battle, now finally ushered in the first show of this year.

he was also featured on China’s Weibo hot searches. Fans said, “The team is here,” “I almost forgot that Argentina brought this kid with me,” and “This is considered a top-notch player on the field.