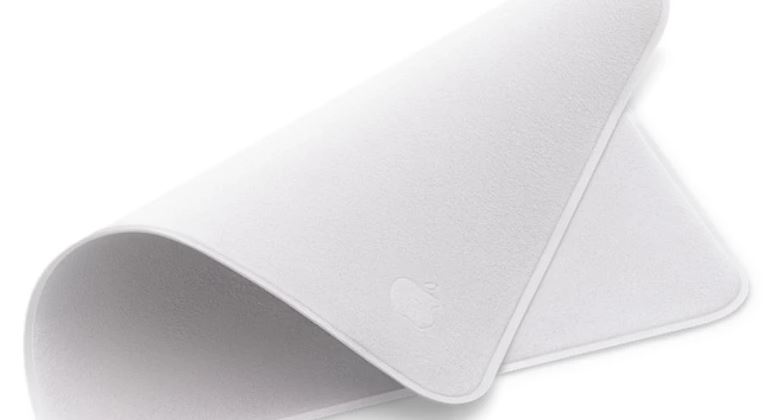 Apple (Apple) 18 issued a new product will be in addition to the debut of the MacBook Pro and other well-known products, there is a cleaning of cloth, priced at $ 19.

Don’t think it is expensive. Now this “accessory” made of delicate and soft material has been shown to be out of stock. Now you can place an order and wait about four weeks before it can be delivered.

Bloomberg News reporter Vlad Savov said that searching for a better quality microfiber cleaning cloth on Amazon, one for about US$1.50, he complained about Apple’s newly released cleaning cloth, which is likely to be the most profitable physical product.

Apple has always had the ability to push the prices of products and accessories to another level. Its iPhone was the first smartphone to sell for more than US$ 1,000; the top-of-the-line Mac Pro was priced at more than US$50,000 in 2019.

Since iPhone shipments in the second quarter were flat, with a global market share of only 13%, Xiaomi has an opportunity to squeeze out Apple and become the world’s second-largest mobile phone manufacturer. However, if you look at the revenue and profit of smartphones, Apple is still beyond the reach of other brands, let alone the performance before the launch of the iPhone 13.

The technology website reported that according to the statistics of Counterpoint, the market research agency, Apple has always been the double champion of revenue and profit in the mobile phone market. In the second quarter of this year (April-June), Apple’s mobile phone business accounted for 40% of the overall market, and operating profit even reached 75%. Although iPhone shipments during this period were relatively mediocre, with a market share of 13 %.

Counterpoint said that this performance demonstrates the strength of the Apple brand, but it is still not as good as the peak in the fourth quarter of last year. At that time, the revenue accounted for an astonishing 50% of the overall market, which was much higher than the 28% in the third quarter of last year. The operating profit was even higher. It reached 86%, which was never seen before and was also significantly better than the 51% in the previous quarter. To some extent, this reflects the success of the first 5G mobile phone in the iPhone series.

Counterpoint believes that Apple has also benefited from the feature of switching between its devices. The convenience of switching between laptops, tablets, and mobile phones encourages users with only one Apple device to purchase other Apple devices to stay in the Apple ecosystem. Thanks to Apple’s strong leadership in software and hardware, applications (App) can be seamlessly switched between multiple devices.

As for Apple’s 25% profit from “leftovers”, Samsung took a large portion of it, and only a few remaining profits were shared by other mobile phone brands. Even Xiaomi, which overtook Apple in its Q2 shipments, failed to make a profit. How many.

The world’s second largest computer central processing unit (CPU) factory, AMD, warned that devices equipped withthe company’s Ryzen processors may slow down after installing Microsoft’s latest Win 11 operating system. Under extreme conditions, performance may be slower. The fear is reduced by 10% to 15%, and it is investigating how to resolve it.

In recent years, Super Micro has gained strength in the CPU market and has been adopted by many brand manufacturers. It is time for the replacement wave brought about by the upgrade of the Windows operating system. The situation of Super Micro CPU at this time may disrupt the pace of replacement in the PC/NB market. Affecting ASUS, Acer, MSI, Gigabyte and other brand factory shipments and strategic adjustments, there is also a chance that AMD’s biggest competitor Intel will take the lead in this wave of machine replacements.

According to statistics from Mercury Research, a market research agency, AMD’s market share in x86 processors reached 22.5% in the second quarter of this year, which is equivalent to more than one out of every five computers in the world equipped with an ultra–microprocessor. Although this figure is still far behind Intel, it is still a 14–year high. The market share of Intel x86 processors in the second quarter was 77.5%.

Win 11 has been found in previous tests that it may slow down the game performance by up to 30%. It is mainly related to the virtualized security function (VBS) that Win 11 turns on by default, which can be turned off to release performance. The latest information disclosed by Supermicro pointed out that the company’s flagship Ryzen processor will slow down after installing the Win 11 operating system, and it is investigating how to solve it.

This means that all Supermicro computers that can install Win 11 will be affected. From the Ryzen 2000 released in 2018 to the latest generation, it will slow down.

According to Super Micro, one of the problems is that Win 11 will slow down its processor’s L3 cache latency by three times, thus slowing down the performance of the processor. Super Micro estimates that the performance of general e–sports games may be reduced by 10% to 15%, which has a considerable impact; general applications may be slowed by 3% to 5%, to a small extent.

Another problem is that there is a problem with the communication between Win11 and the AMD chip. There is no way to automatically select the most suitable and fastest processor core when running the program. The result is that the program runs slowly, especially the program that only runs a single execution sequence.

Related issues have attracted great attention from the PC/NB industry and consumers. In this regard, Acer and Asus did not comment on the matter yesterday (7). MSI said that since Supermicro products account for a very low proportion of the company, there is currently no internal discussion about this matter. The unnamed PC factory director pointed out that the matter was a problem between the processor factory and the operating system, and had no direct relationship with the brand, and could only wait for Microsoft or Supermicro to release an update program to solve it. 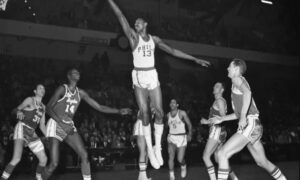 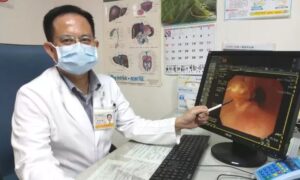 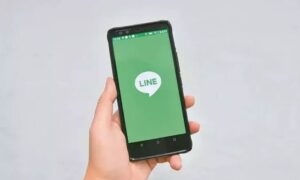 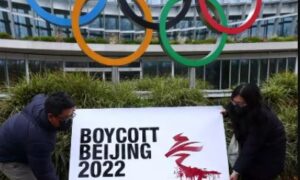 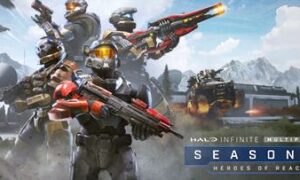 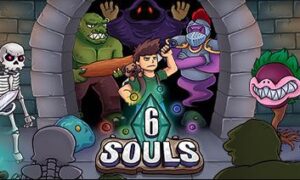 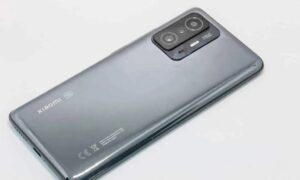 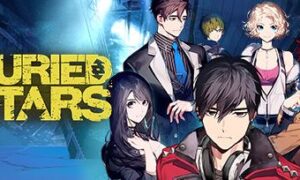 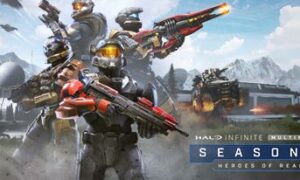 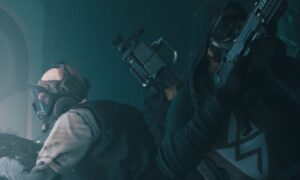