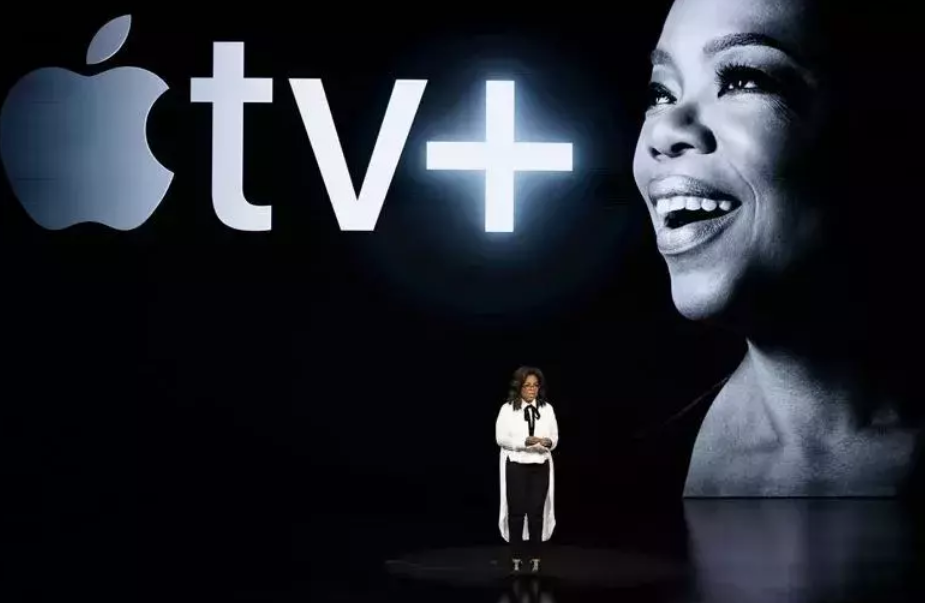 Apple (Apple ) has strong ambitions to attack the Android market, and the ” Apple Music ” app has already entered the Android platform. According to foreign media reports, the Android version of the “Apple TV” App is also expected to debut in the future!

According to foreign media reports, Twitter blogger ShrimpApplePro claims that Apple is testing the Android version of the “Apple TV” App internally, so that Android users do not have to log in to the official website of Apple TV to watch it, but can directly log in to their accounts like iOS users. A launch date for the app was not specified. However, based on his previous accurate disclosure of the dynamic island digging screen design and outer box appearance of the iPhone 14 Pro, the rumors about the Android version of the Apple TV App should have a certain credibility.

The Apple TV App has landed on Android TV and Google TV. “United News Network” found that there are two apps with the same name in the Google Play Store, and the average scores are only 1.7 points and 2 points. Some netizens reported watching through it. There will be bugs in the content of Apple TV+, and videos cannot be rented or purchased. If the rumors are true, the Android version of the Apple TV App this time may really be a re “tailor-made” version.