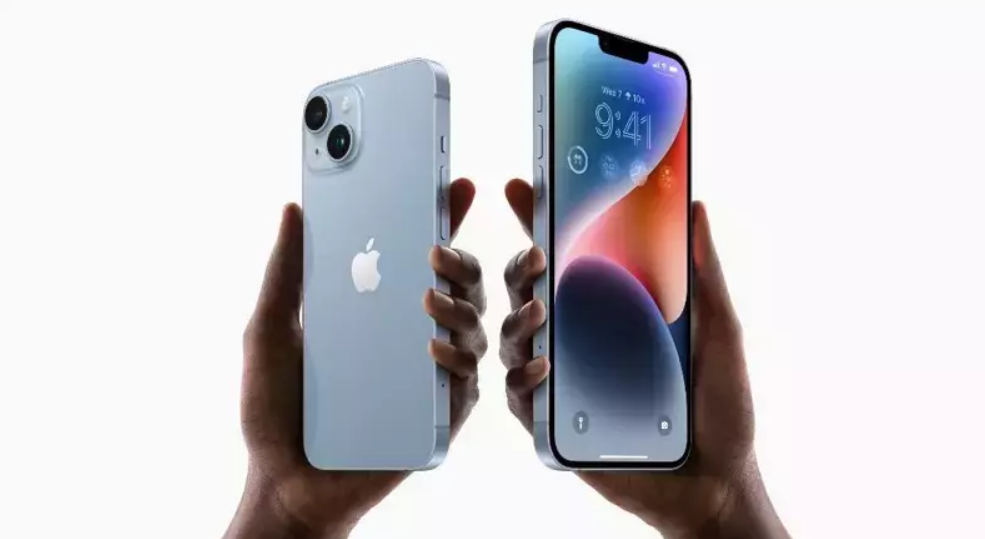 People in this day and age are glued to their smartphones. They have made it a habit to pull out their phones at any time and place in order to swipe, regardless of the setting. Not so long ago, a Japanese company saw this trend and, using a bit of reverse thinking, created a unique “mobile phone,” which sparked heated debate on the internet.

The Japanese business “ekD Works,” which promotes the manufacturing of “pleasant useless products,” has reportedly announced the debut of a product dubbed “AcryPhone,” as reported by the Japanese media “.” The AcryPhone is designed to look like other cellphones. The front and rear displays, camera lenses, etc., are all mostly repaired, and the phone is about the same size as the iPhone 14.

The main distinction is that the “AcryPhone” is not a phone at all, but rather a black rubber plate in the shape of a phone. Therefore, there is no need to worry about personal data being taken, even if it is entirely drop-proof and waterproof, but it serves no functional use.

“I bought it,” “I don’t know what kind of mobile phone case it corresponds to,” “It should at least put it on the chest to protect against blades,” “This is really the most useful and useless product I have seen,” “It looks the same as It’s the same as a real mobile phone,” “It’s rated four stars, and it’s not afraid to be peeped if it is taken away by others,” and so on and so forth. There is no requirement for a SIM card, storage card, or power source. “But it would be great if it had a bulletproof feature.”